Skip to content
Photo by Alex Wise Photography
.
Previous
Next

Company Profile About Us 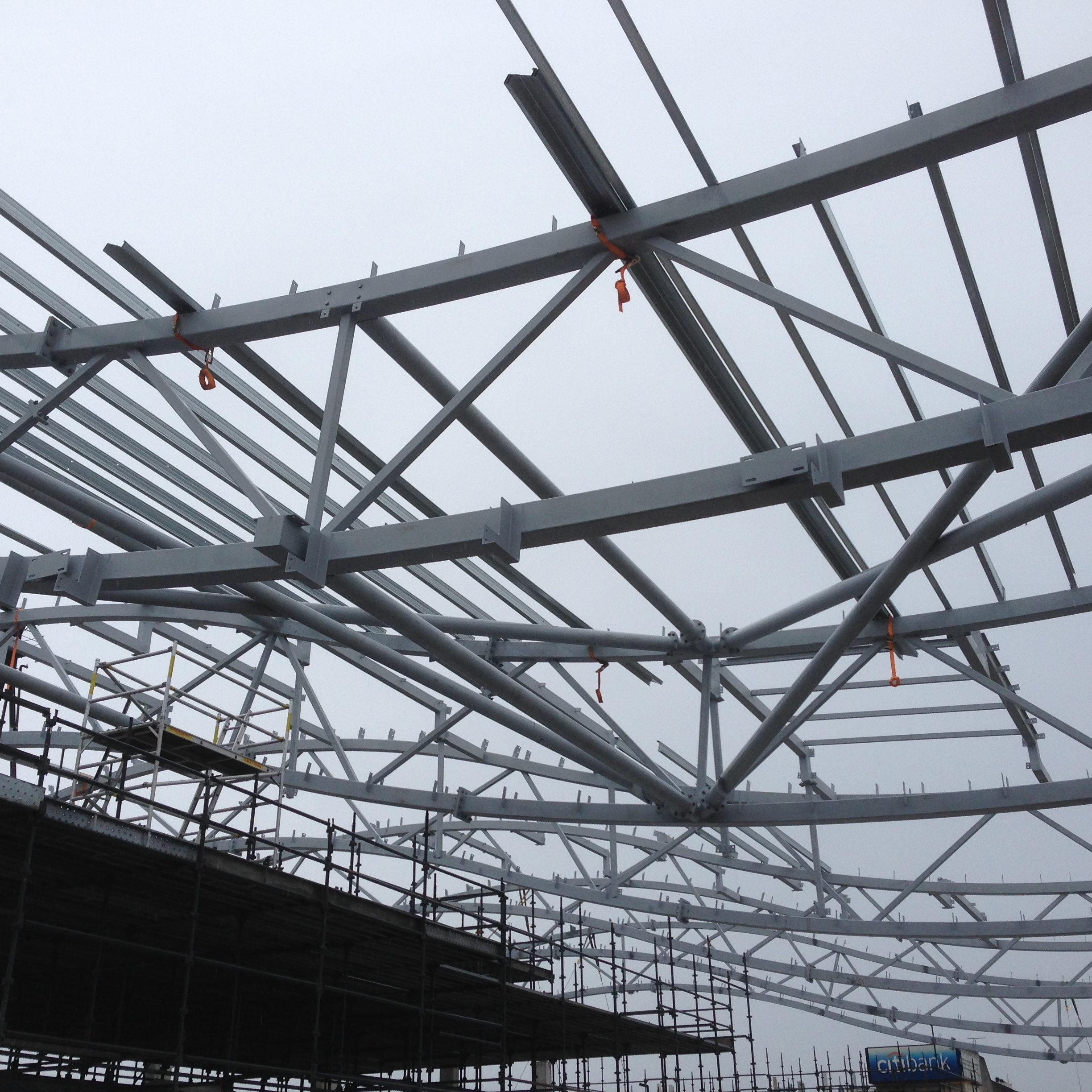 The joint directors of PlanIT Design Group established a drafting company in early 1988 which has since grown to become one of Australia’s leading steel detailing companies.

From humble beginnings in Ballarat, Victoria we established ourselves as a quality provider of steel detailing services to the steel fabrication industry. The demand for our services led to the establishment of another office in Melbourne (which soon became the centre of our operation) as well as a detailing office in Manila in the Philippines.

With the retirement of one of the original directors the decision was made to close the Ballarat office and consolidate the Melbourne operation as our head office.

We have long promoted the early engagement of steel detailers to develop an Advanced 3D model of the structural steel during the design stage of a project and have delivered many successful outcomes for our clients using this approach, either working directly for the client or the head contractor.

Our growth and reputation within the building industry has been based on the quality of our product along with our friendly, collaborative and pro-active approach to our work.

If you require a quote for any structural steel shop drawings or you’re interested in finding out more about Advanced 3D Modelling, please feel free to contact us at any time. In the meantime please browse through our website to find out more about the services we offer and some of the projects we have been involved with.

We employ highly skilled and experienced 3D modellers that are capable of producing 3D models of simple steel structures through to the most complex and challenging steel structures. 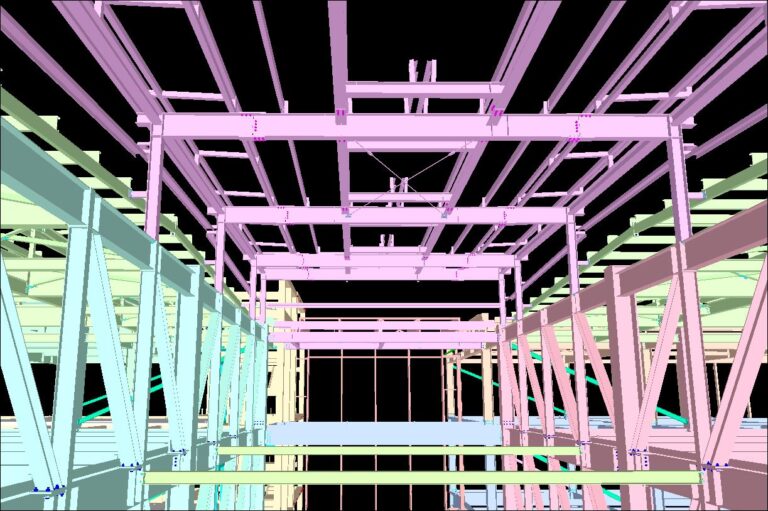 Our team of dedicated steel detailers and checkers can produce large volumes of structural steel shop drawings to suit your project requirements. 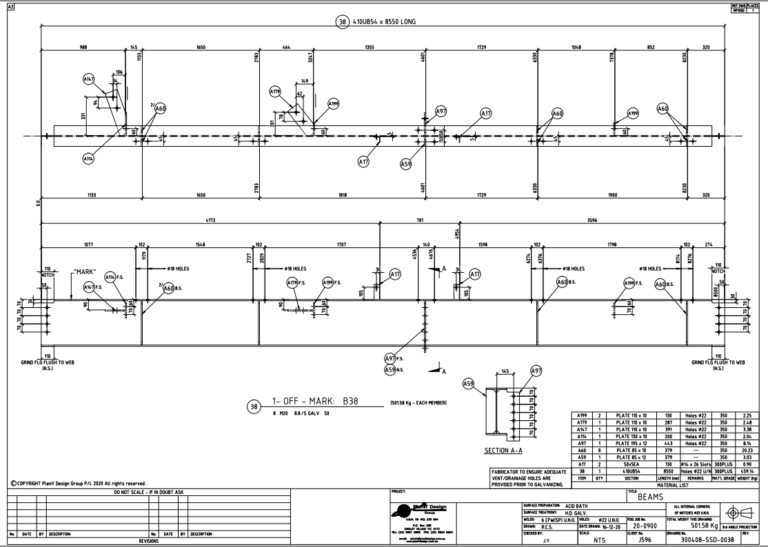 “PlanIT were engaged by Monash University and then subsequently Lendlease to work on fast tracking the structural steel package for an accelerated project delivery at Monash Uni Clayton Campus. PlanIT were able to work collaboratively with the client, consultants, subcontractors and Lendlease and develop 3D models, shop drawings and then fabrication shop drawings from very early design information allowing us to fabricate and deliver steel to site well ahead of a conventional design and offsite programme. This was pivotal to the success of the project for Lendlease. PlanIT are very knowledgeable in modelling, detailing and buildability issues and provided excellent guidance to ensure smooth and efficient erection of the steel onsite. I would highly recommend them for any steel modelling and shop drawing and in particular if you need early involvement in design resolution to fast track complicated steel packages”.

“During my time at Scentre Group I engaged PlanIT Design Group to help coordinate and fast track the structural steel modelling and shop drawing packages at numerous Westfield Shopping Centres. PDG’s ability to work from early design information, often free hand sketches, whilst helping to resolve design issues and coordinate the consultants documentation during the development of their structural steel 3D models was invaluable to our team and the success of the projects. Their overall construction knowledge and in particular that of structural steel, combined with their many years of experience also contributed to our value engineering process with PlanIT regularly including other building elements and services in to their models to assist with clash detection and remove the need for site rectification(we were basically conducting a BIM process long before it was in vogue). Their friendly and collaborative approach enabled them to work well with our consultants, design team and construction staff as well as the various sub-contractors on the projects. I’d happily recommend them to any business looking to add a valuable team member to their 3D construction modelling and structural steel documentation process”.

I have personally worked with PlanIT Design Group for almost 20 years starting with the Federation square project and the MCG Northern stand Redevelopment.

With GVP Fabricators, Planit Design has worked on a multitude of major projects including Eastlink, the Melbourne Convention Centre, AAMI Park Stadium, the Caulfield to Dandenong Level Crossing Removal, Melbourne Metro and the TEDS Building at Monash University to name a few.

Ricky and his team have significant experience and expertise with complex architectural & structural steelwork. They work with the fabricator, builder and designers to resolve issues and deliver quality outcomes. The quality of their work is the key factor in why GVP Fabricators continue to use their services.